What you need to know - MTHFR Gene Support

What You Need To Know

Genetic testing is here to stay. Every year genetic testing becomes cheaper due to technological advances, scaling of genetic testing services, and increasing capital investment into the industry in general. Genetic testing can shine a light on the genes that shape who you are and how your body functions. For some people ignorance is bliss, and for others knowledge of their genomes creates anxiety, relief, and a new tool they can use to improve their quality of life. According the the National Institute of Health (NIH) a genetic test is: (1)

“Genetic testing is a type of medical test that identifies changes in chromosomes, genes, or proteins. The results of a genetic test can confirm or rule out a suspected genetic condition or help determine a person’s chance of developing or passing on a genetic disorder. ”

What Can Genetic Testing Tell You About Yourself?

There is no denying the utility of knowing your genome for improving your health, and for learning about where your ancestors came from. As you probably know we have covered the MTHFR gene polymorphisms on our website extensively. The MTHFR gene is one of approximately 20,000-25,000 (less than 2% of the genome) protein coding genes (2), and it may impact your health if you have a deleterious genetic mutation that impairs the efficiency of folate metabolism — this can be particularly detrimental for methylation and fertility.

We use genetic testing to understand how genes in the methylation cycle might predispose someone to certain conditions such as multiple chemical sensitivities, low glutathione, or high estrogen.  It empowers you to make more informed decisions in your personal lifestyle and nutritional habits. For example, an awareness of having an impaired ability to metabolize folate due to an MTHFR mutation can inspire you to eat more foods rich in folate over a long period of time, helping you avoid suffering from folate deficiency related issues such as impaired methylation, infertility, or chronic fatigue.

There is much more to the human genome than just genes coding for proteins. We mentioned earlier that only ~2% of the human genomes is actually coding for proteins. What is 98% of our genome doing? Originally scientist believed the majority of our genome was “junk” and dormant with no function, but as genomic science progresses, we are constantly learning our DNA outside of protein coding regions of our genomes are doing a lot more than we originally thought.

It’s predicted that there are approximately ~140 million possible genetic changes that alter the way ~20,000-25,000 protein coding genes are used (expressed) within the human body. (3) Genetic testing offers knowledge about your own genome, and helps scientists piece together the puzzle of how the entire genome responds to the environment. It is not quite clear exactly how our DNA is responding to the environment. For example, one of the more well known non-coding regions our our genomes are called promoters. Promoters are regions of our DNA that operate in a similar fashion to airplane runways. They are able to guide the proteins responsible for transcribing genes to the correct area on the genome. Promoter regions can have mutations that lower or increase their ability to initiate gene transcription.

To stay consistent, we can use the MTHFR gene as an example of how a mutation (change from the original) to the promoter region for the MTHFR gene can affect folate metabolism. If the MTHFR promoter has a mutation that makes it more difficult to be activated, or a mutation that decreases/ increases its ability to attract the necessary genomic machinery for transcription, What would be the ultimate consequences to folate metabolism if any of these four mutations were to occur? There would either be more, or less, MTHFR proteins working within the folate cycle.

A mutation to promoter is an example of how mutations outside the protein coding regions of DNA can impact your health. The genome is complex and we are learning A LOT about it every year. Knowing your genome will only become more valuable in the future as we collectively learn more about how our genomes function, and we develop more personalized medicine based on individual genetic profiles.

This could mean that if insurance companies get access to your genetic information, and you have BRCA (gene associated with breast cancer) or Apo-E4 (Alzheimer's disease), you could pay more for your health insurance policy. If your genome is free of harmful mutations that make you more susceptible to certain diseases, you could pay less for your insurance policy. Ultimately, genetic testing should lower the cost of health insurance long term for everyone, because insurance companies will be taking less risk overall — but this may be bad news for people who do have genetic related issues which excludes them from getting health insurance altogether or makes them pay higher rates. As we know, just because you have a gene it doesn’t mean that you will get the disease — this is what the insurance companies are not accurately considering.

One last consideration of genetic testing is genetic testing of the babies in the womb, and testing genome compatibility. For example, if a woman becomes pregnant and the growing fetus undergoes genetic testing and the baby turns out to have down syndrome, or some other serious genetic disorder, is it ethical to abort the baby and try again? Is it better to not know? Should there even be a choice to abort the baby? What if a couple wants to have a child, and they both have an unfortunate combination of tumor suppressor gene mutations that would produce an extremely high chance of their future child having cancer during infancy? Is it better to know or not to know your genetic compatibility with your partner? 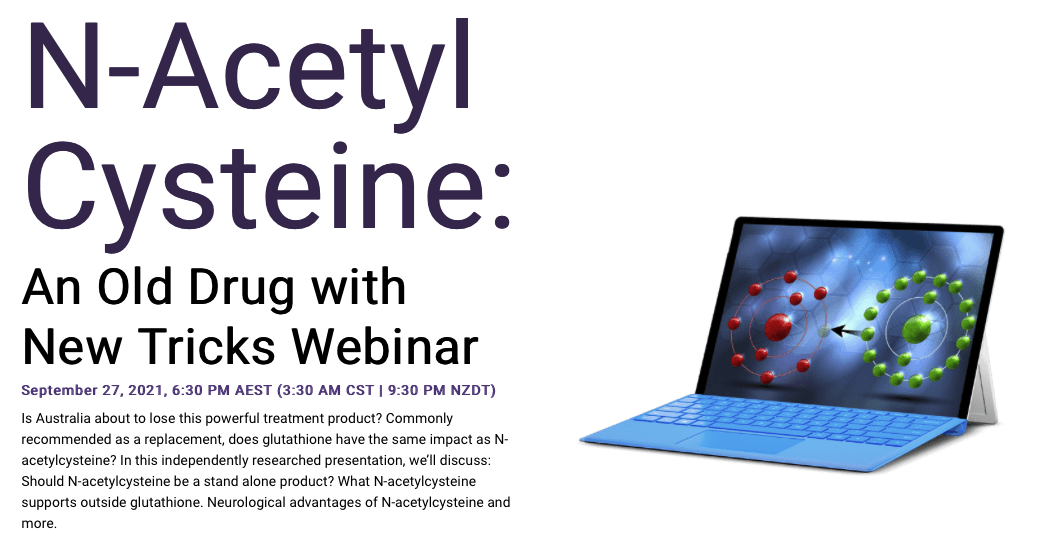